The recursive trace function needs to be modified to handle all link types. Loops could become very common if both types were treated the same (a port may have both physical and logical links, both ending at the same port).

An alternative is to use manually-defined circuits, which would have only one origin and one endpoint. In the case of links with multiple endpoints, multiple circuits would need to be defined. 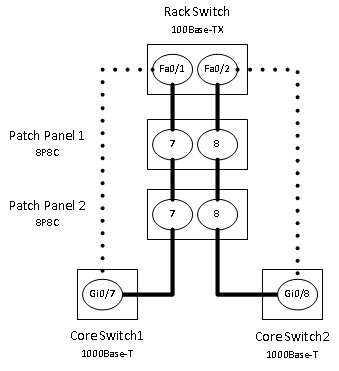 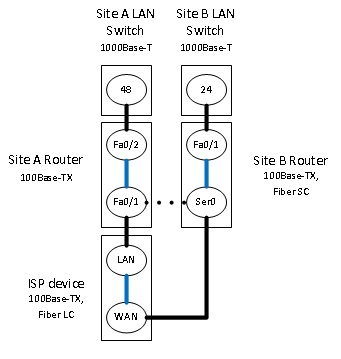 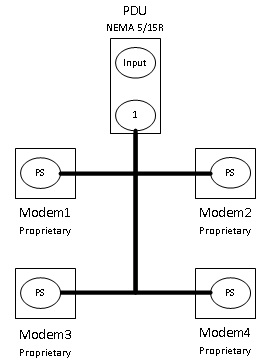 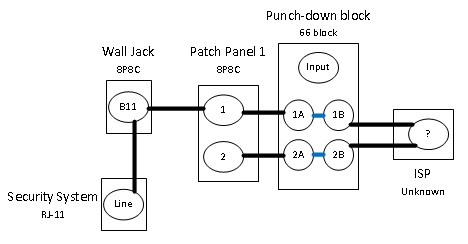 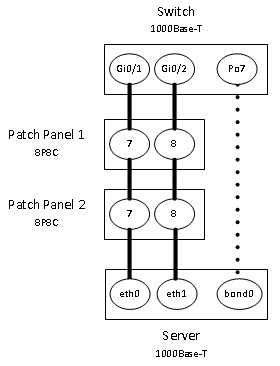 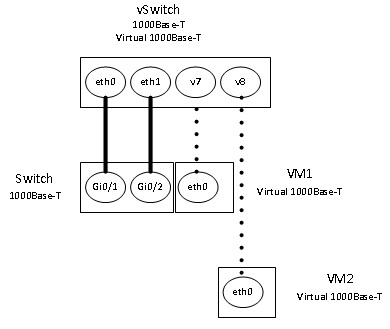